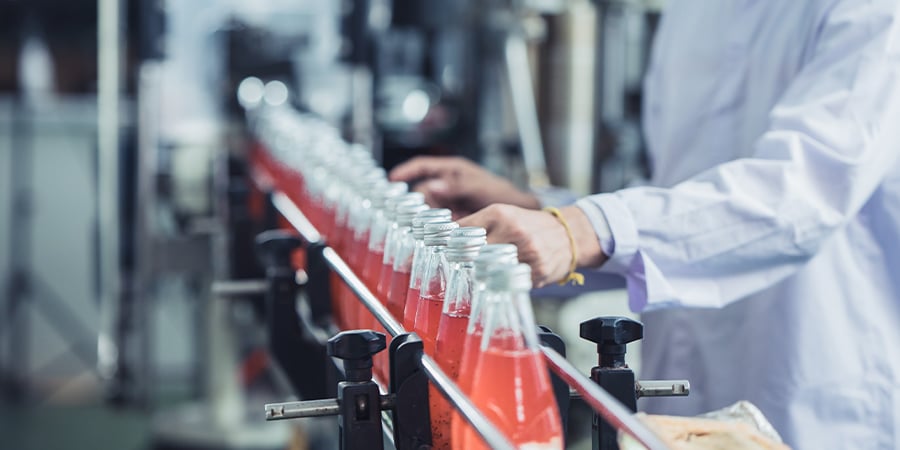 Over the years, the wide variety of beverages available in the U.S. has increased rapidly. Improvements in technology such as the use of Sanitary Drum Pumps and Double Diaphragm (AODD) Pumps, has allowed the manufacturing process to increase in cost-effectiveness, efficiency and safety. In the wake of these improvements, certain drinks have emerged as some of the most popular beverages consumed by the U.S. public. Here are just a few of the most popular beverages Americans are drinking.

Milk: From birth, milk becomes a staple of our diet. As children, we were constantly told how it would strengthen our bones. Schools typically make milk their primary beverage served with lunches and snacks. In some cases, milk is enriched with vitamins and nutrients which requires the use of a 3A certified Drum Pumps and/ or AODD pumps.

Beer: If there is one thing Americans love -it’s their beer. It’s virtually impossible to go to a sporting event or concert without enjoying a cold beer. The craft beer industry continues to grow at an incredible pace. Breweries across the country use FDA compliant Drum Pumps to transfer ingredients during the brewing process.

Coffee: You would be hard-pressed to find an adult who doesn’t start every morning with a hot cup of coffee. Most have multiple cups throughout their work day just to keep themselves awake. Coffee Creamer producers often times use FDA compliant Drum Pumps to transfer ingredients from 55 gal. drums to mixing kettles so that we can enjoy classic creamers like Hazelnut, Irish Cream and many others.

Soda: Who doesn’t like the refreshing bite of a carbonated soda? While there has been more of a focus on the health standards of soda in recent years, the soft drink industry still manages to generate approximately $60 billion in sales every year.

Wine: Similar to the craft beer industry, the wine industry continues to gain steam, and sanitary AODD pumps are an excellent solution for transferring grape skins, stems and other particulate associated with the manufacturing process.

In light of these incredible figures, the Beverage market is still not considered to be saturated. By 2018, food and beverage sales are projected to hit $30 billion.

September 7, 2020
Today, we announce the creation of Unibloc Hygienic Technologies. 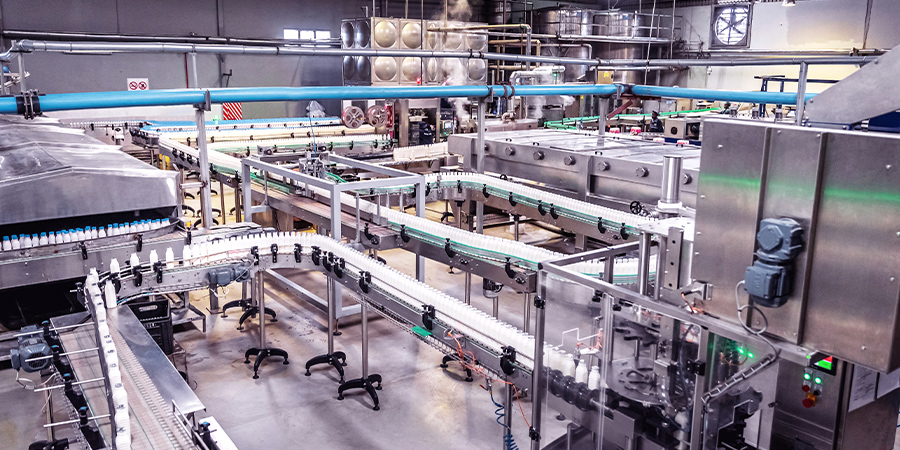 September 7, 2020
Air-operated double diaphragm pumps, or AODD pumps, are the most reliable pumps for transferring liquids and viscous fluids safely, efficiently, and precisely. Their versatile control operations, from flow to shear and ... 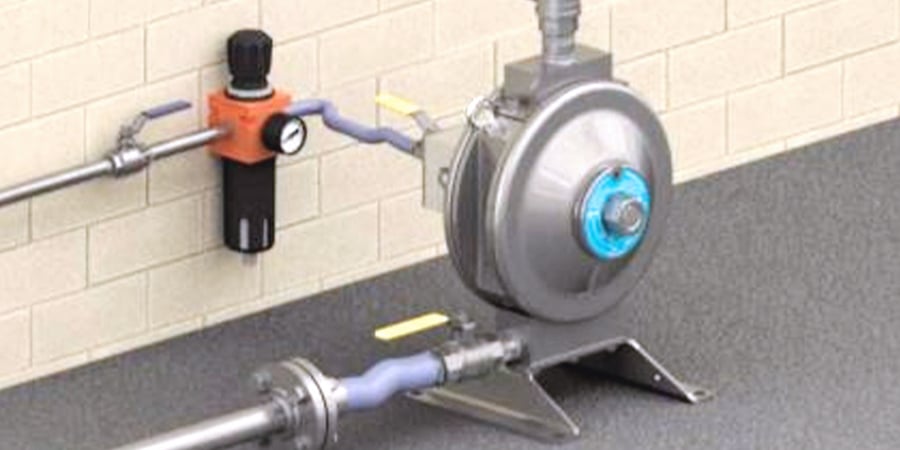